All articles
Offshore Development
Read it in
6 min

Offshore vs In-House Team: Which is the Best Option? 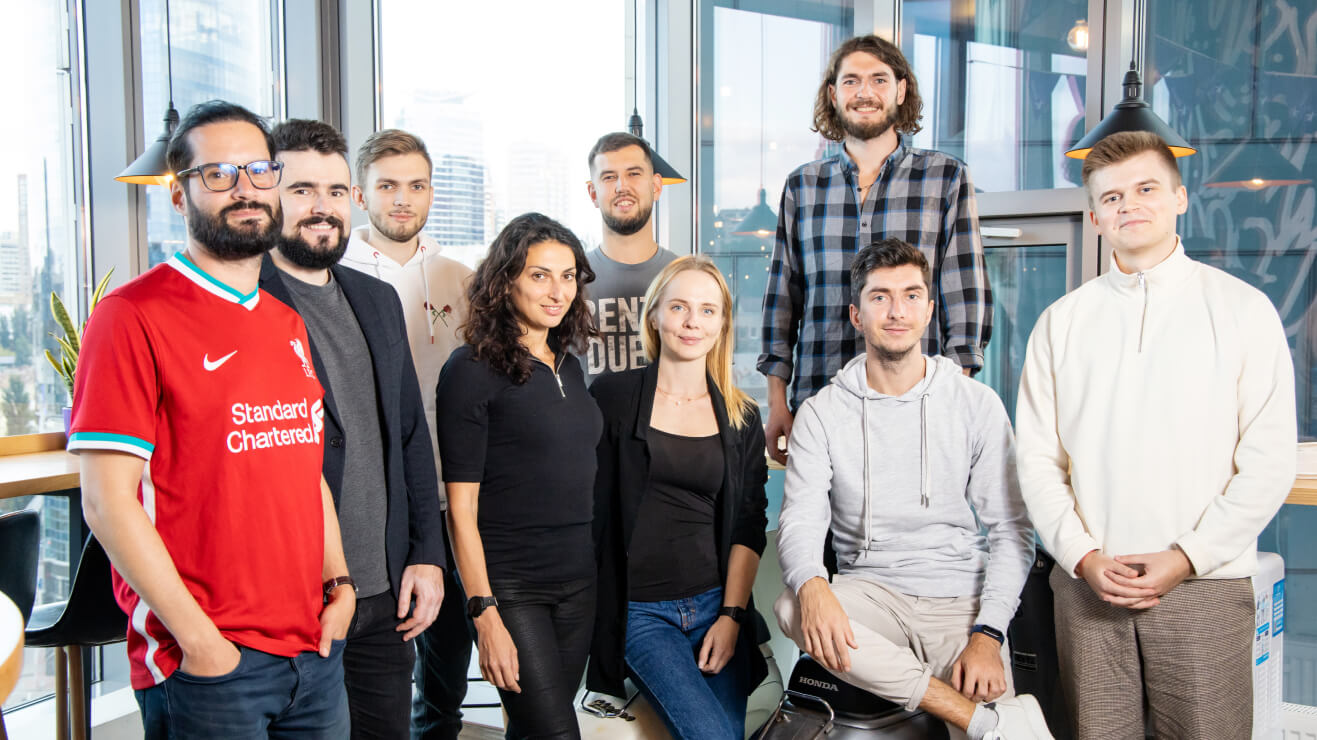 Remote work has become the new employment paradigm. Millions of people around the world have adapted to this reality, and one could argue that in-house teams are so 2020. The shift towards remote teams has begun, and nothing sort of an apocalyptic event will stop it.

The establishment of offshore development centers is the latest trend of this paradigm shift. Major players in the IT industry, including Apple, Google, and many others, have started setting up R&D facilities across locations in Europe and Asia.

There are distinct reasons why companies (big and small) are making the move from in-house to offshore development.

A brief interlude: what exactly is an offshore development center?

As the name alludes to, an offshore development center (ODC) is a facility abroad, built to house one or more development teams that will work on projects on a client's behalf. Usually, ODCs are located in or near major technology hubs to take advantage of existing infrastructure, ease of access, transport, amenities, etc.

Benefits of an ODC

Opening an ODC offers a range of very attractive benefits:

ODCs are becoming increasingly ubiquitous around the world, and for good reason. They offer great advantages, and very few, if any, inconveniences.

Here are a few statistics about ODCs:

Poland offers a stable, affordable, and supportive framework that favors foreign investment for the creation of research and development facilities.

Some of the benefits that Poland offers to multinational companies are:

How AllSTARSIT Can Help You Hire Developers

With almost two decades of recruiting expertise behind us, our clients trust us to provide a top-class service when fulfilling their hiring needs. We can offer faster recruiting timelines and a very cost-effective solution to get your project off the ground. 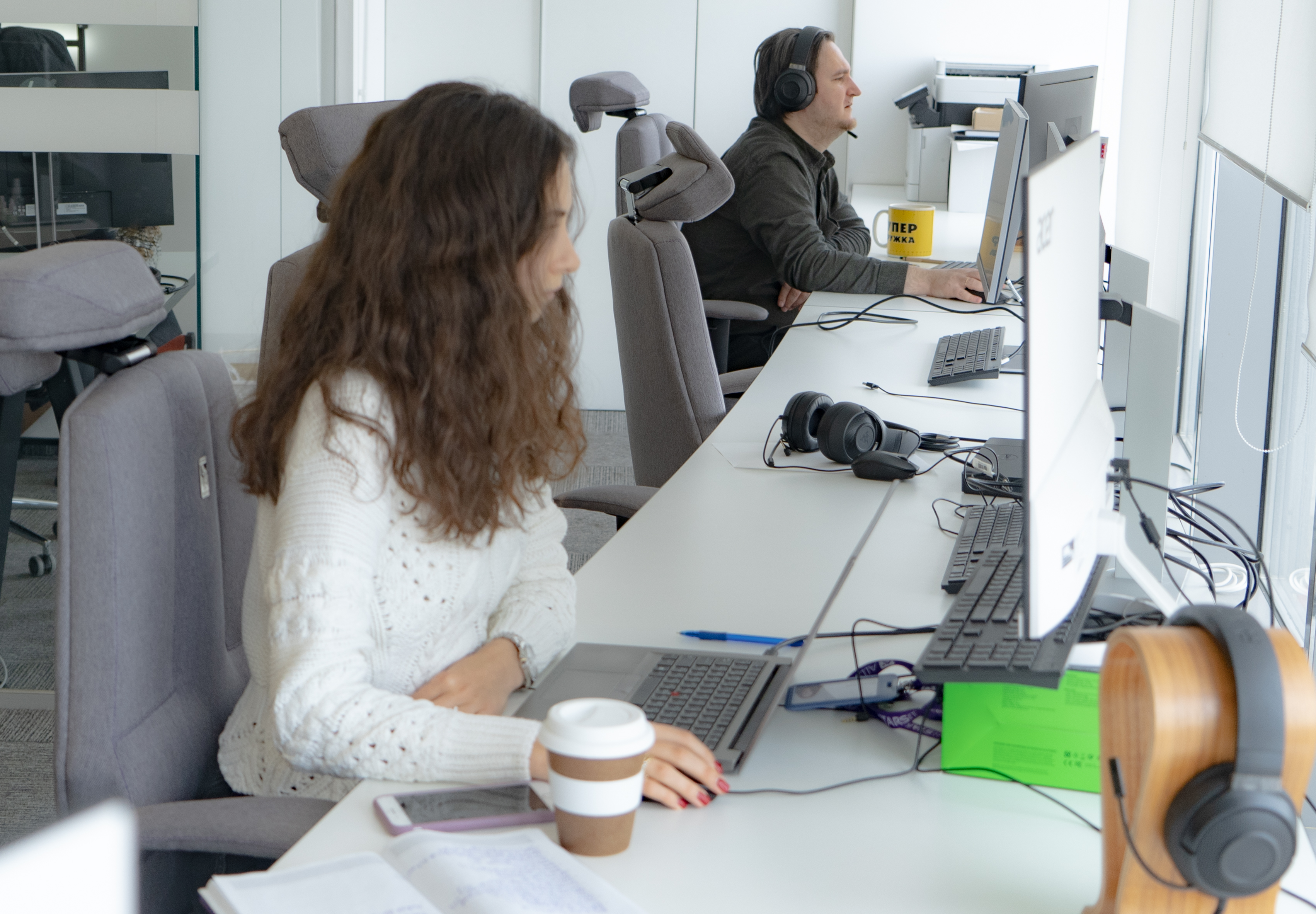 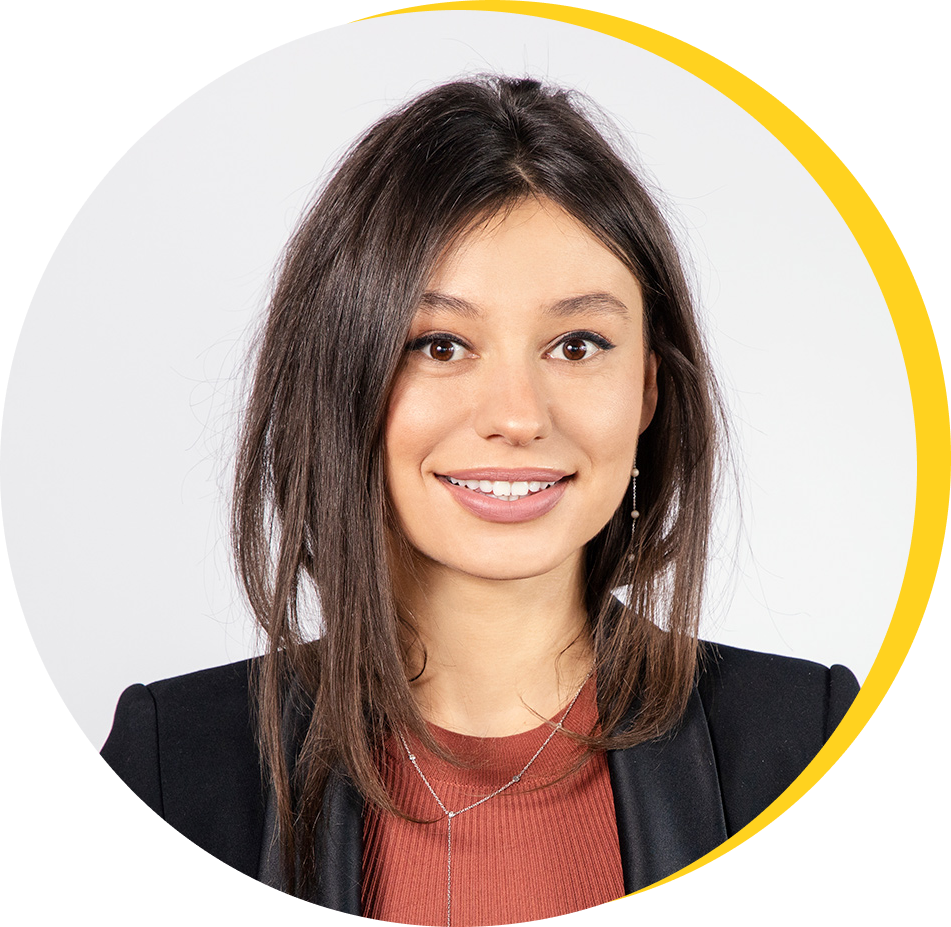 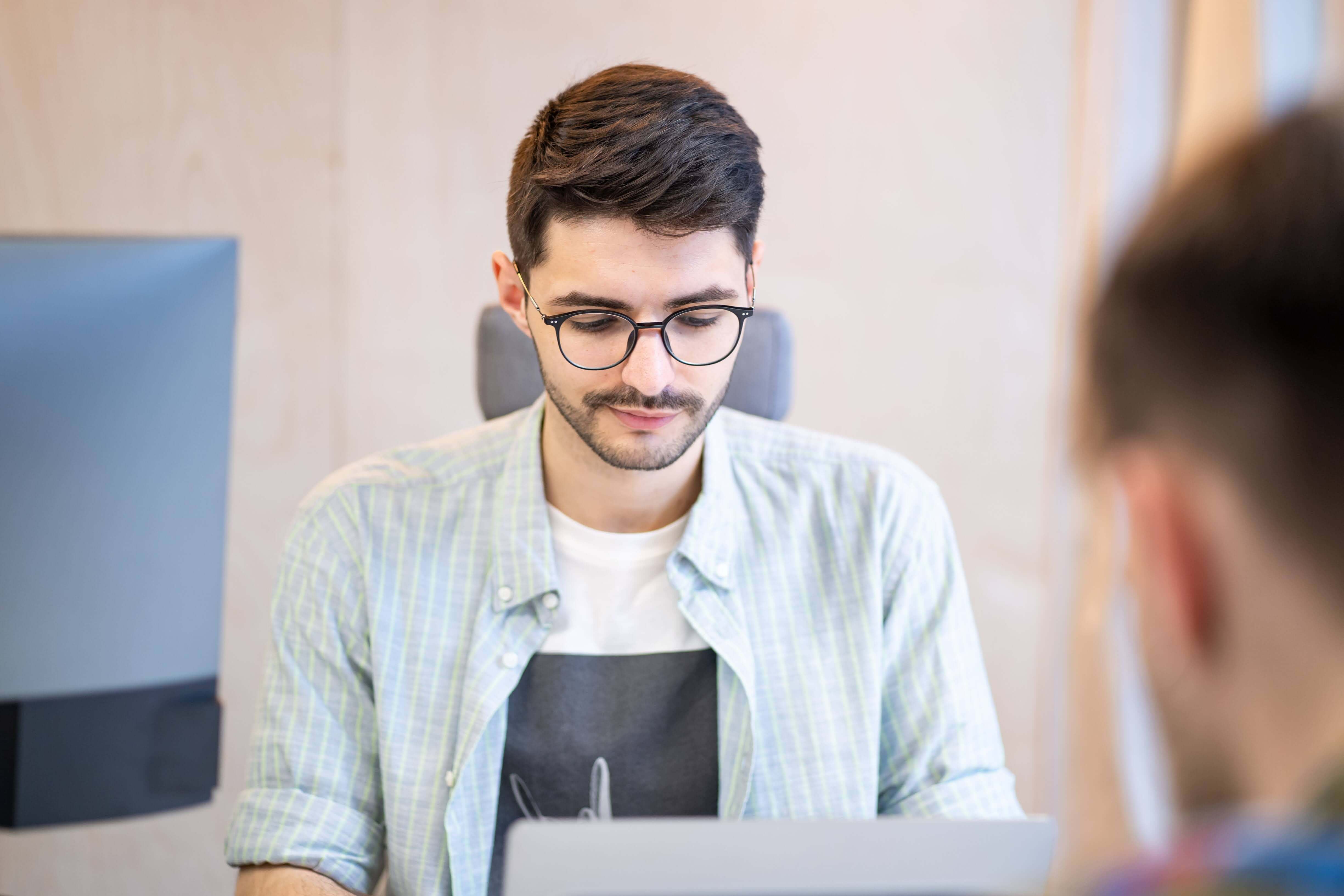 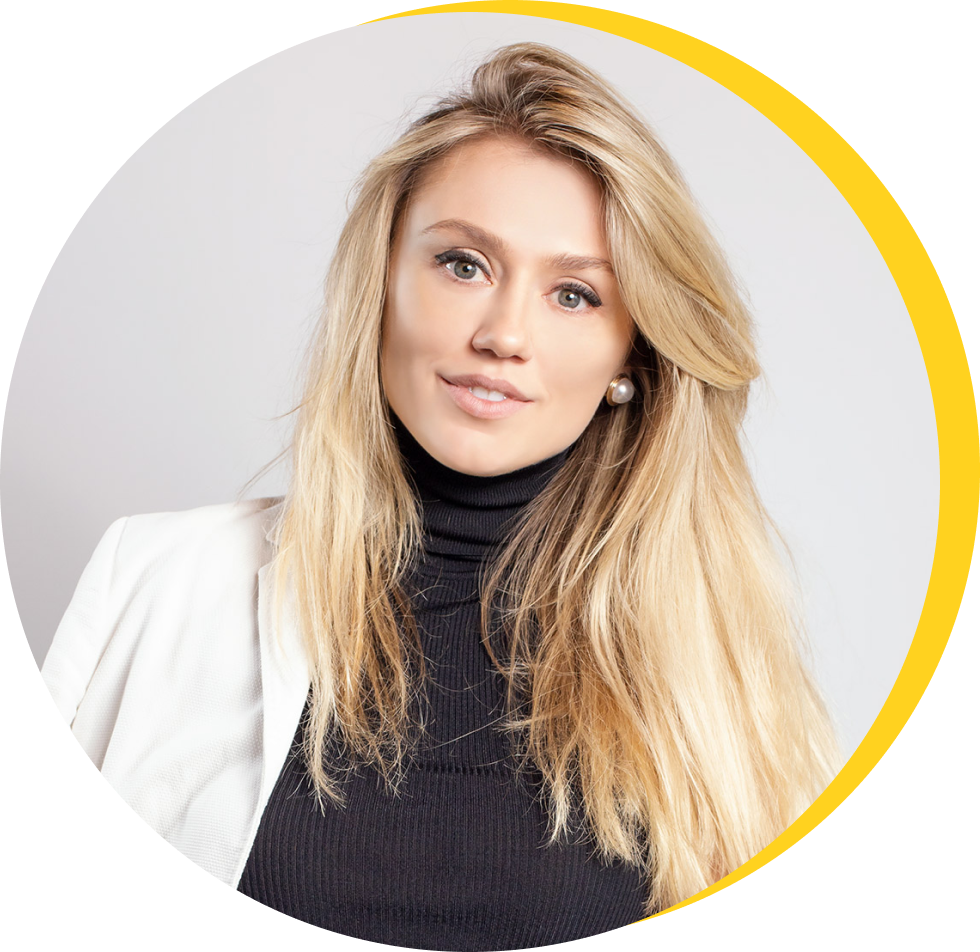 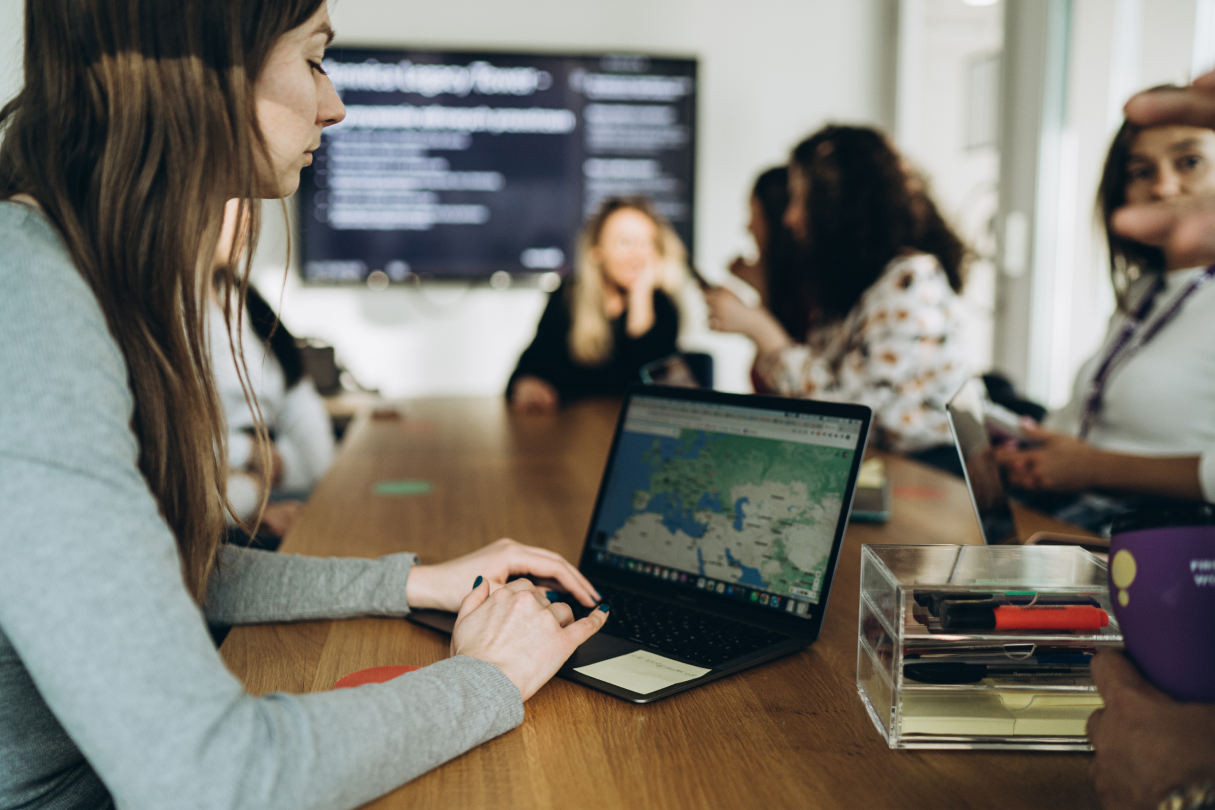