IT in CEE Region
Read it in
8 min 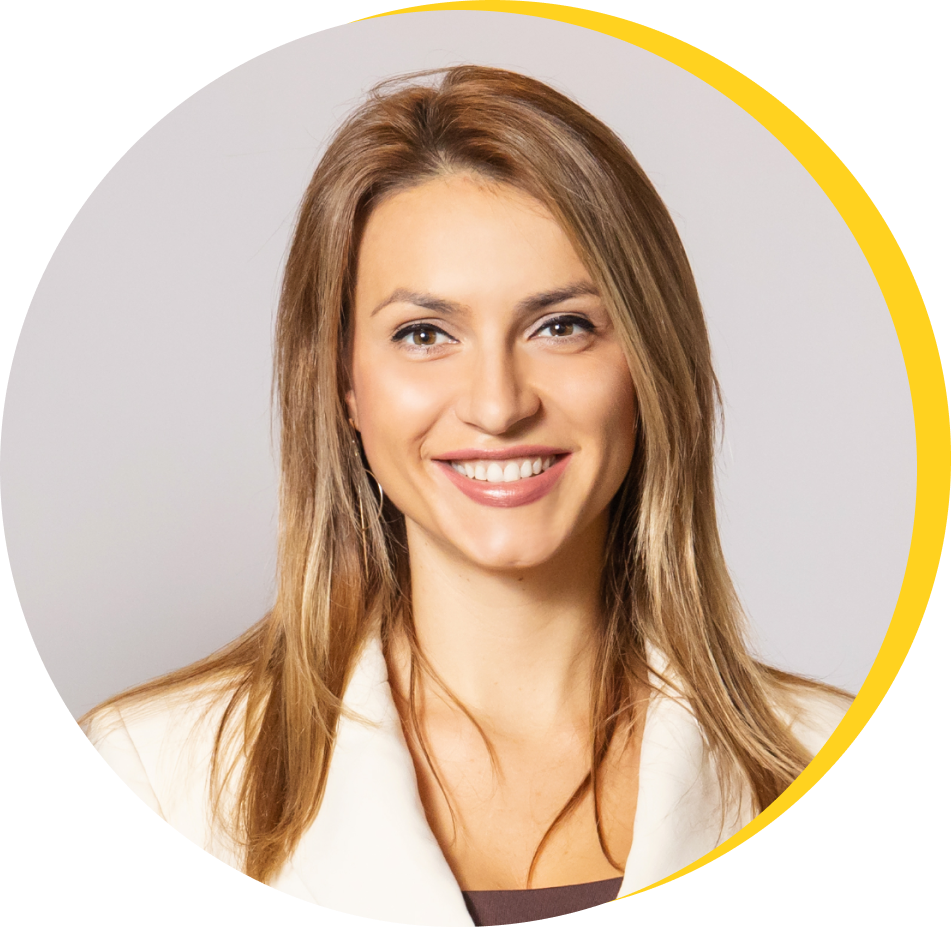 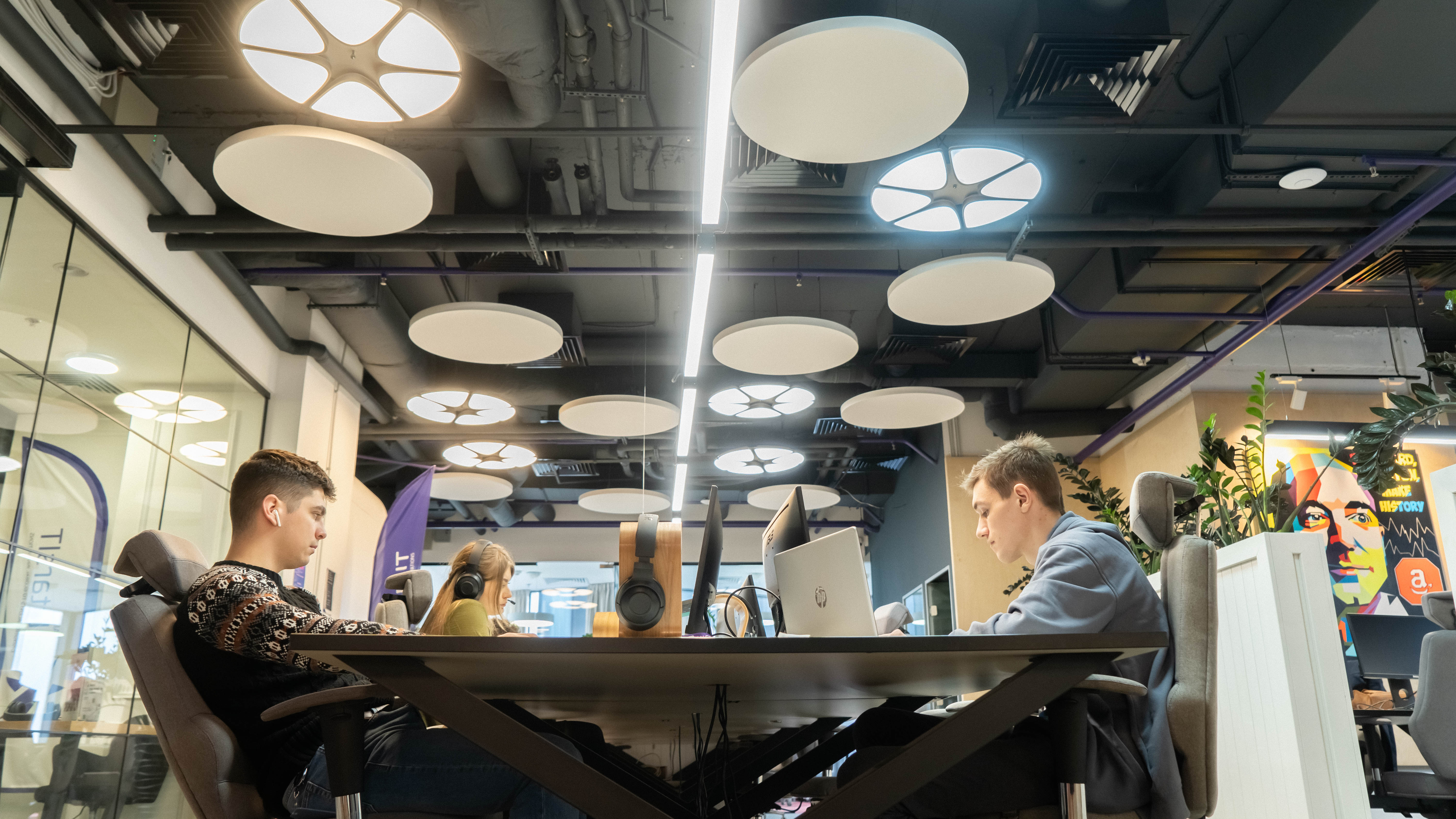 With around 450,000 professionals, Poland features the largest talent pool of software developers in the entire CEE region. And to support this great community of highly-skilled professionals, and attract substantial foreign investment, the Polish Government has, over the past decade or so, introduced favorable labor and taxation laws and frameworks for the technology sector.

This makes Poland a rather enticing place for big corporations to do business is. The article delves into what makes Poland such an attractive and valuable offshoring location.

Poland's geographical location is perfect, from an outsourcing perspective at least. It can be reached within 4h by air from most European countries, and its timezone is identical to financial powerhouses like Germany, for example. It's little wonder then that Poland is such a coveted country for companies looking to outsource their software development, and at a very affordable price to boot.

A few quick figures to illustrate this point and set the stage.

This graph shows the software developer professionals across countries in Central and Eastern Europe,

The graphic clearly highlights Poland's pole position in terms of developer population among the entire CEE region. This confers Poland with a clear advantage in the outstaffing market.

Major IT Hubs In Poland

This graphic shows the distribution of IT specialists across major Polish cities. The capital, Warsaw, is home to the largest percentage, followed by Krakow. Wroclaw, Katowice, and the Tri-City are home to tens of thousands of developers too.

Polish developers are famed for their multi-language skills. According to Statista, the most popular programming languages appearing in job offers in Poland in 2021 were JavaScript, Java, Python, and TypeScript, among others.

The fourth category would be full stack developers, that is, software development agencies that offer a wider range of services, including most of the previous three groups combined.

Poland also features a rather vibrant software development community, with regular events and meetups held across major cities like Warsaw, Krakow, and Wrocław

Poland invests heavily in the education of its citizens. According to the World Bank, Poland invests around 5% of its Gross Domestic Product (GDP) in education.

Educational reforms have been ongoing in the country since the 1990s, and heavy emphasis on technical education has been put in more recent years. This is because of the changing requirements for technical expertise both within the country, and abroad.

Most of Poland's major cities (Warsaw, Poznan, Wroclaw, Krakow, etc.) feature world-class institutions that are preparing thousands of students every year to join the workforce and fulfill the need for highly-skilled IT-related jobs. The majority of tech universities are located in Warsaw, the country’s capital and largest city.

Advantages of creating a software development team in Poland

We have seen some of the figures that make Poland a rather attractive outsourcing location, but the reasons why companies should consider the country as a prime location to conduct software engineering business in go far beyond mere numbers.

AllSTARSIT has a long and proven track of finding the right software developers or other skilled IT specialists for a variety of clients across different industries. Our approach is customized to your project's needs, requirements, specifications, and business goals.

Find out more about how AllSTARSIT can help you by filling out the form below. One of our Business Development specialists will get in touch soon 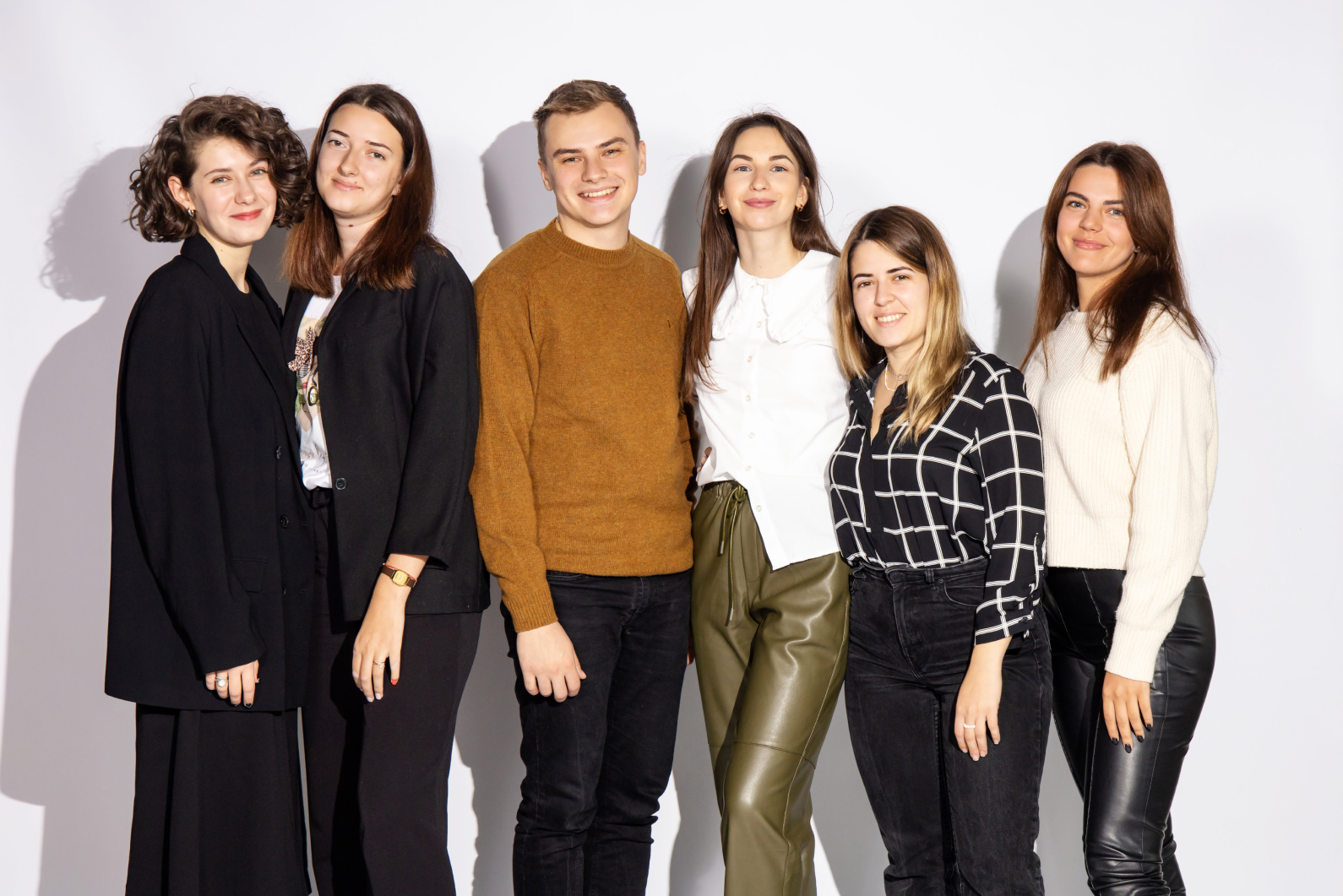 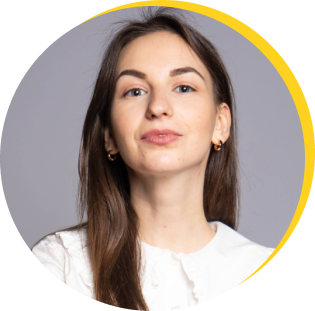 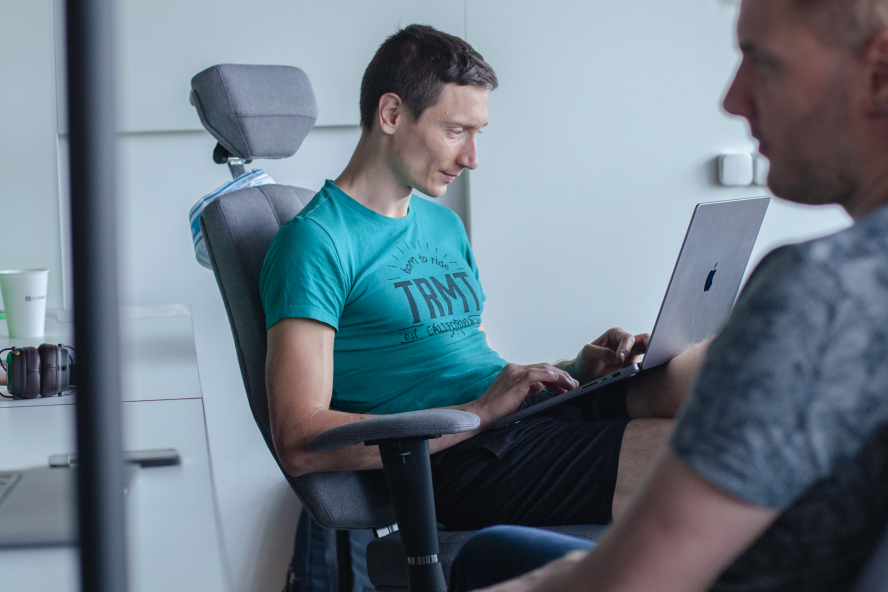 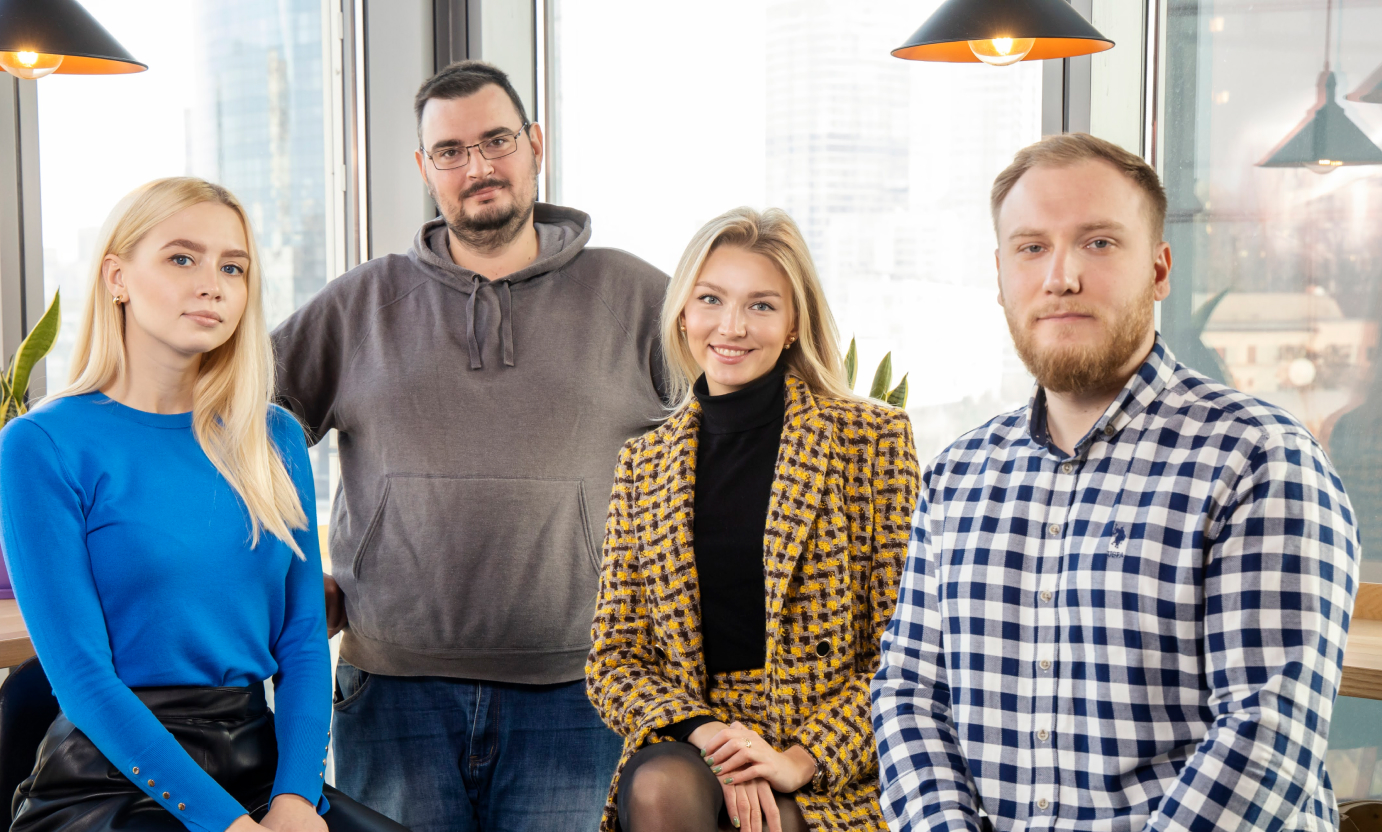