All articles
IT in Ukraine
Read it in 4 minutes

Overview of Ukraine's IT market 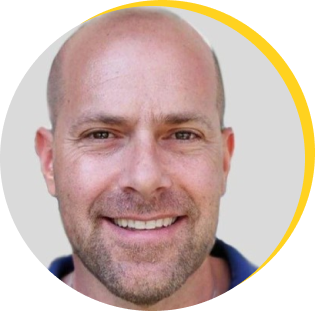 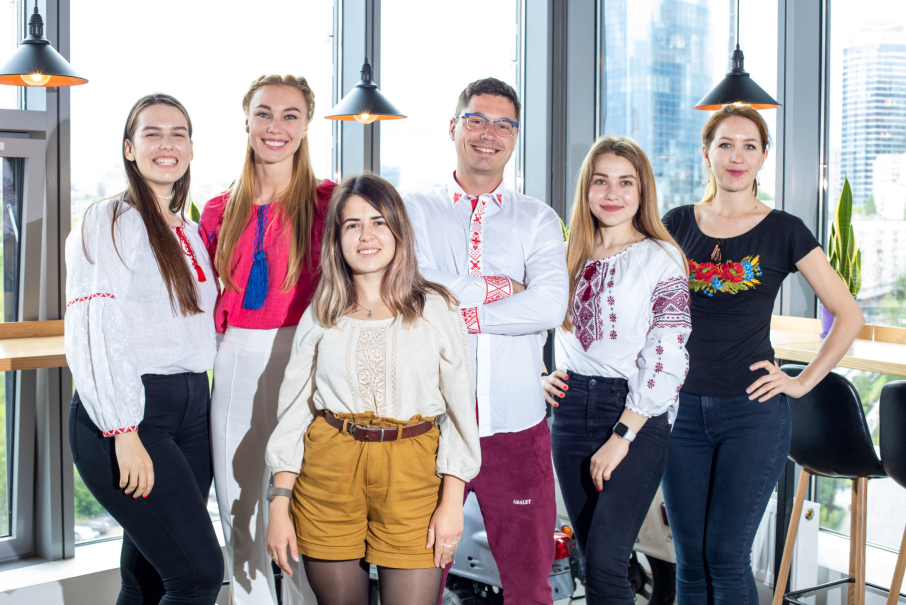 Ukraine's IT market has grown apace over the past six years. Back in 2015, the industry fielded around 91,000 specialists, and was worth about $2.7bn. And over the years up to 2021, the number of professionals working in the IT sector has increased to an estimated 220,000. According to recent figures released by the National Bank of Ukraine, the transition between 2020 and 2021 alone saw a 20.4% growth rate in Ukraine's IT services, pushing the value of Ukraine's IT exports to $5.4bn for the first time ever. It's no surprise that big name players in the industry, including Boeing, Siemens, Oracle, Cisco, Apple, Microsoft, and many others operate research and development centers in the country.

Welcome to Ukraine - a great place to outsource your business to

Ukraine is often referred to as the breadbasket of Europe. This should come as no surprise, given Ukraine's seemingly endless fields of wheat, and the rich soil underneath them. Among other significant agricultural exports, Ukraine ships grain, sunflower seeds, milk, and vegetables.

But agriculture, crucial as it might be for its economic system, is far from the Ukraine's only contribution to the world. Ukraine is now the fourth-largest supplier of IT talent, due in great part to the country's booming IT market

Several factors contribute to Ukraine's prime position as an IT talent provider. The country's connectivity, for example. Kyiv, Ukraine's most populous city, features two passenger airports, Boryspil and Zhuliany. (There are 13 passenger airports in total across Ukraine.) Major European business hubs like London and Berlin are only 2-3 hours away by plane.

The country's timezone also plays a major role: Ukraine is GMT+2, which means that its working day is almost the same as any other European country. A great advantage for business.

And then of course, there is the sheer size of the Ukraine's talent pool, which has grown by at least 4% for the past few years.

Ukraine is home to a great diversity of cities, towns, villages, and other population enclaves across its vast territory. (Ukraine is Europe's second largest country by total area.) But from a technological and economic perspective, four cities - Kyiv, Kharkiv, Lviv, Dnipro, and Odessa- accommodate the majority of development hubs. According to the latest data, these five cities field as many as 158,000 IT professionals, with Kyiv holding the largest percentage of software developers (41%, or about 78,000.)

Ukraine's IT market - growth and evolution

Kviv is a major social, administrative, and economic hub in Ukraine, so it's no surprise that the city attracts a lot of international clients. Major global players like Ericsson, Samsung, and Huawei among many others have located their development centers in Kyiv, for example. And it's not just the established companies choosing Kyiv as their development base. Many startups are doing the same. Petcube, Grammarly, Terrasoft, and others have a presence there.

Because of this near-constant influx of new business, Kyiv is constantly growing in size and population (the city is one of the fastest-growing cities in Ukraine.) Over the past decade, the software development market has seen a steady rise in Ukraine, to the point of becoming of the key economic drivers, not only for the city, but the entire country.

Software developers use a variety of languages to create apps and software frameworks. Depending on the developer's skill, personal preference, and target industry, there is a wide array of programming languages available in the market.

Here's a breakdown of the most popular programming languages in Ukraine in 2020.

Because of this constant evolution, developers' preferences and priorities might change over time. This graphic reflects developers' learning trends in Ukraine, as of 2020.

Ukraine is a kaleidoscope where great connectivity, favorable timezone, and a growing pool of talented professionals conflate to create a prime destination for IT outsourcing. Ukrainian developer's multi-programming language skills, and their hard-working ethos is just the cherry on the cake.

Many companies already operate development centers around the country, and many more are likely to do likewise in the near future, further raising Ukraine's profile in the international IT market.

AllSTARSIT's located in Kyiv, right at the heart of Ukraine's IT infrastructure. We're in the perfect position to hire the best talent, both local and international, and help you build an effective development for your company. 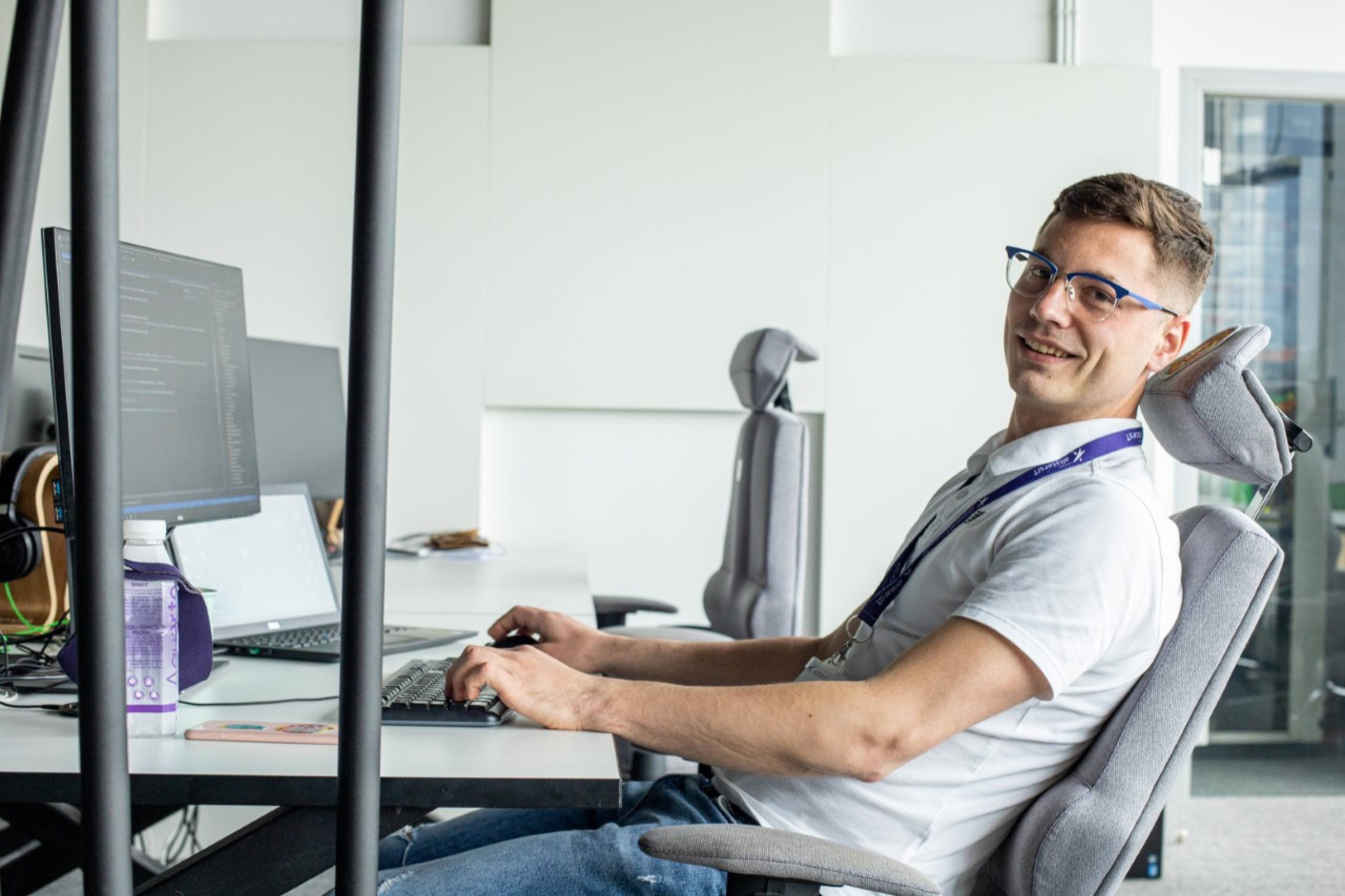 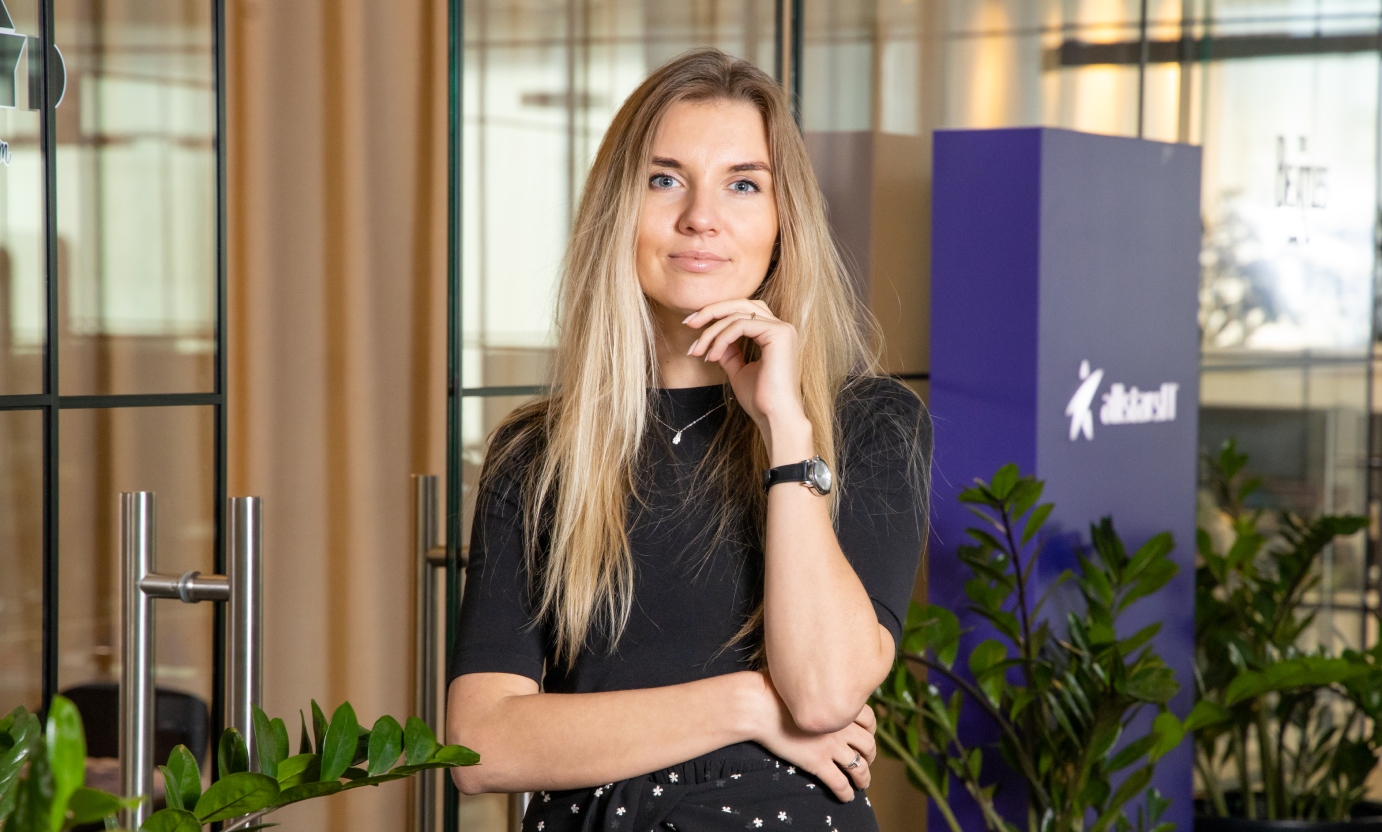 Recruitment in a Booming IT Market 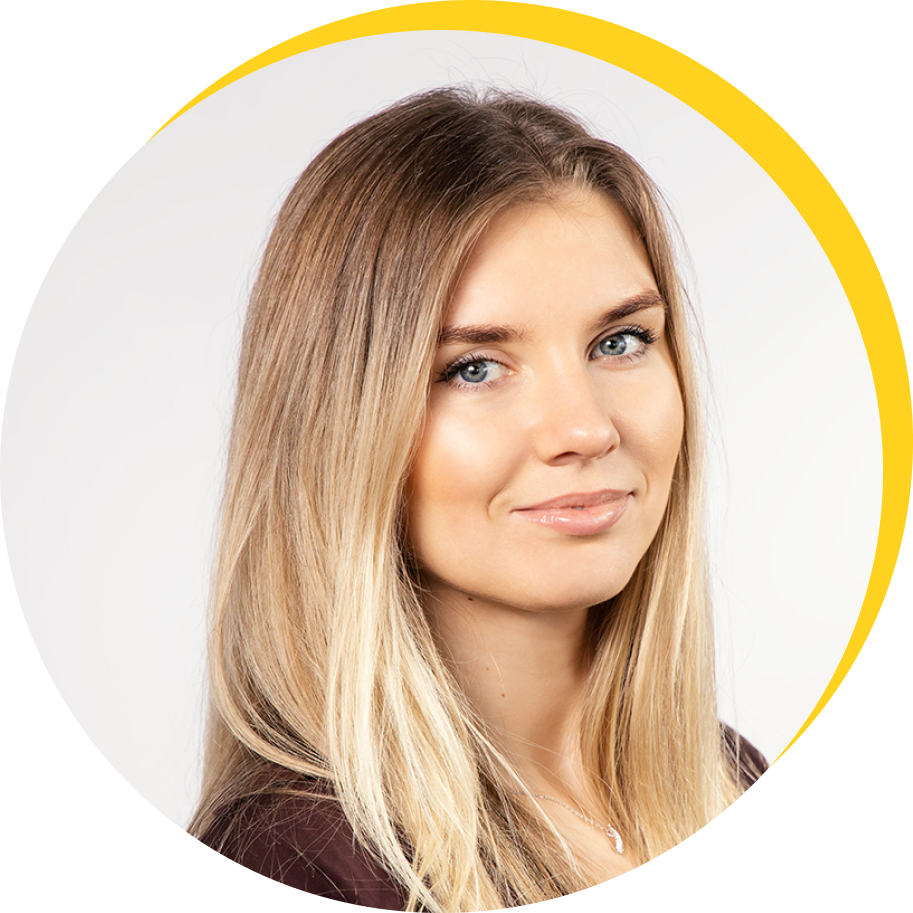 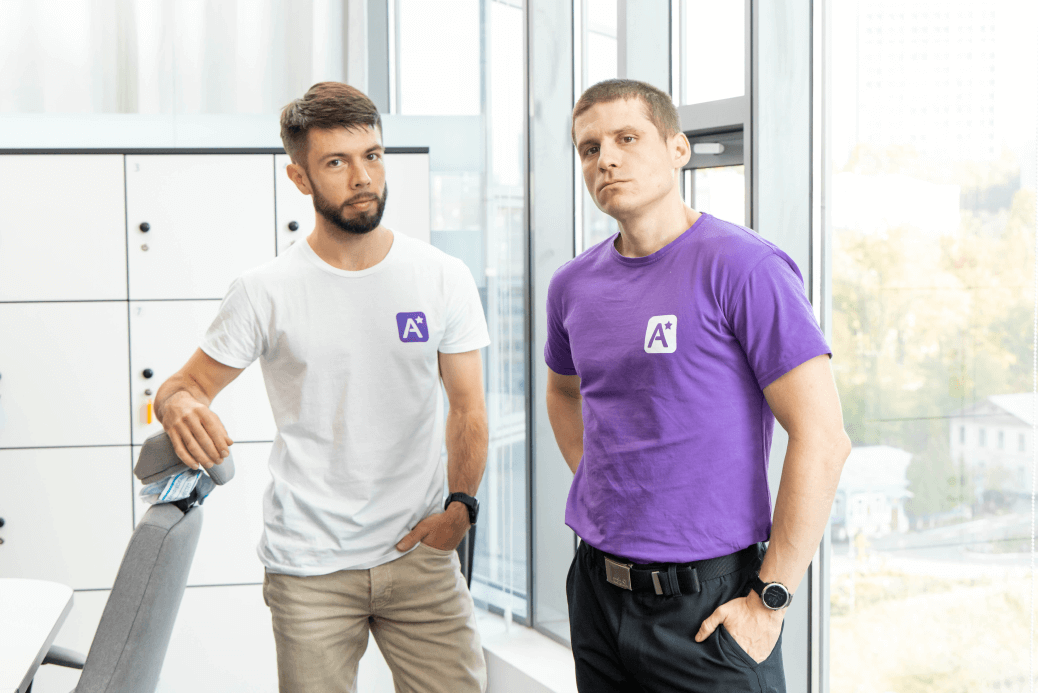 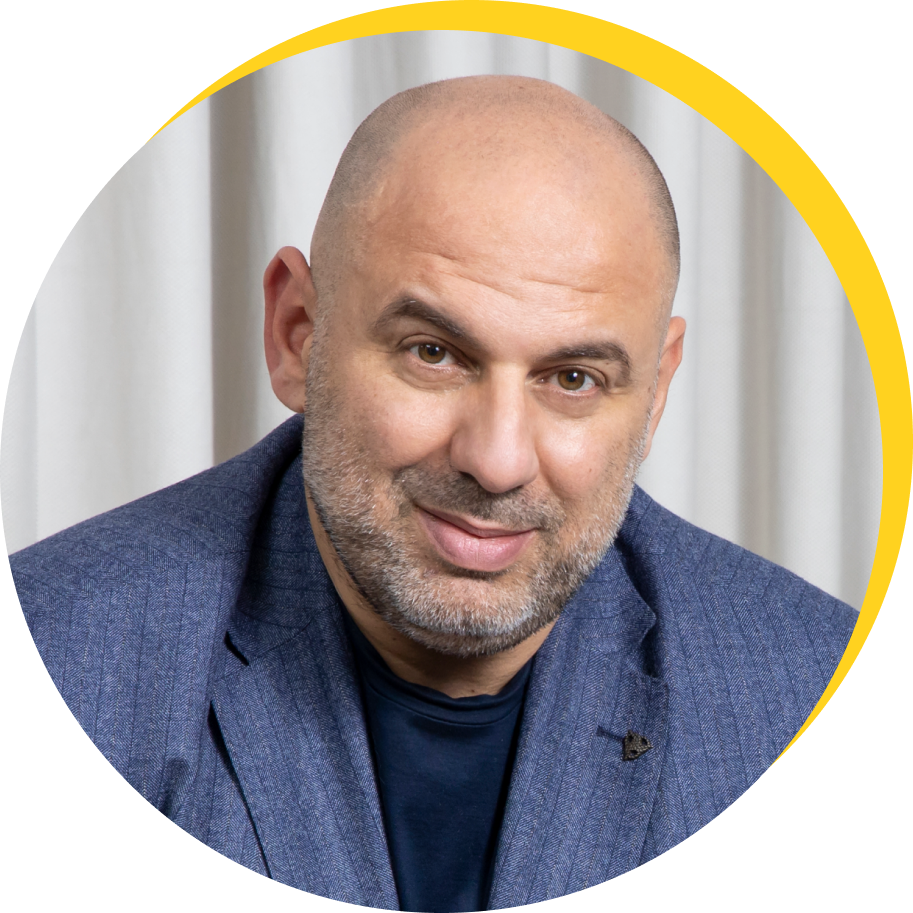